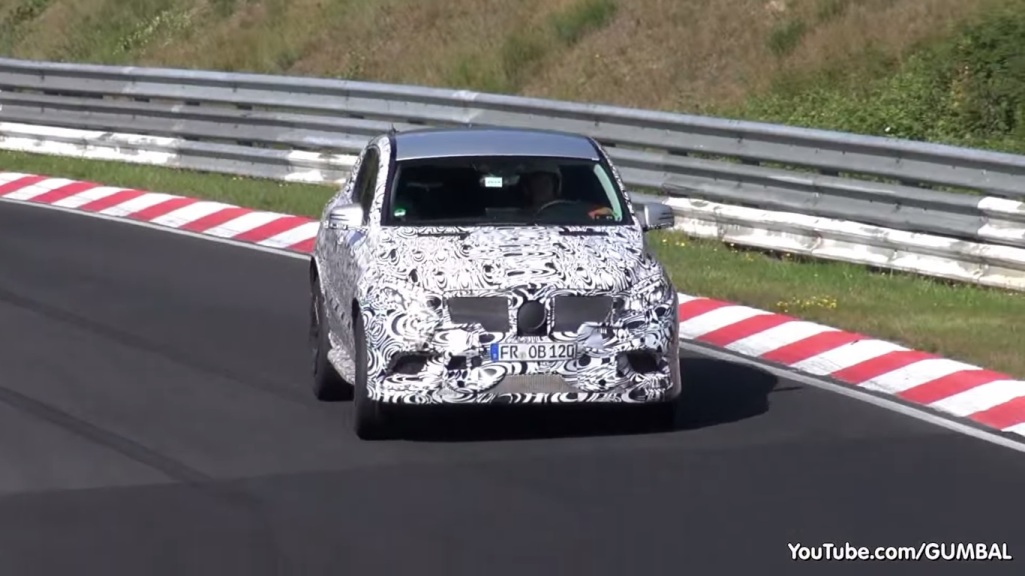 A video was emerged recently showing the 2015 Mercedes-Benz ML 63 AMG Coupe as it was tested at the Nurburgring, as indicated in the report from gtspirit.com. Reports have also indicated that luxury vehicle may also be called the MLC 63 AMG.

The ML 63/MLC 63 is expected to go up against the second-generation BMW X6. The continuing testing of the prototype is reportedly in preparation for its expected release into the market near the end of 2015. Although the vehicle was earlier named the Concept Coupe SUV, it is may use the moniker ML Coupe or MLC Coupe.

Although the 2015 Mercedes-Benz ML 63 AMG Coupe is also expected to feature a hexagonal grille design, it may not be included on the production model of the vehicle. Earlier images released showed a smaller trunk and rear headroom for the vehicle. The small rear headroom is attributed to its sloping roofline, which is similar to the shape of the BMW X6.

The general design of the ML 63 AMG Coupe is expected to be similar to the Concept Coupe SUV of Mercedes-Benz. The luxury SUV is also expected to use the same platform as the standard model of the ML. It will also feature a 5.5-liter turbo-charged V8 engine that is capable of delivering 530HP of power along with a torque of 516 lb-ft.