Three Common Mercedes Faults You Can Fix Yourself 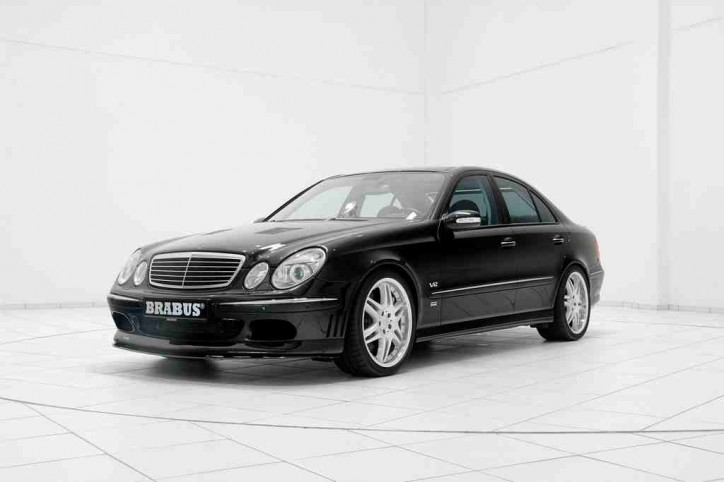 Auto repairs can be expensive, especially on luxury brands like the Mercedes. When you take your car to a mechanic you’re not only paying for the parts but you’re also paying for the labour and any expenses the mechanic charges in order to make a profit for their business. In order to save money and get back on the road, try looking into some do-it-yourself fixes for common Mercedes problems.

Common Mercedes problems that are reported by drivers are:

While some of these can be fixed at home with purchased parts, if you’re concerned that the problem is greater be sure to go to a certified mechanic for help. To purchase parts like a master brake cylinder, fuses, and replacement belts to repair your Mercedes try shops like sparepartstore24.co.uk – brakes

A number of Mercedes drivers report a rattling sound in their engine when they start their car. This happens more often in cold-weather locations. The cause of this common problem is usually the car’s belt tensioner. This part is what keeps the belt tense as it runs all of the engine accessories. When the tension slacks on the belt it can cause a squealing or rattling noise. Replacing a belt tensioner yourself is an easy job and great for first-timers who have little to no do-it-yourself experience.

A malfunctioning water pump pulley can be the cause of your engine cooling problems. These are common in Mercedes cars. The water pump pushes coolant through all of the necessary parts on the engine. If it fails to pump the coolant your engine can overheat. You’ll notice that you’re water pump is failing if you see that the car overheats at low speeds (like idling at a traffic light). While this is possible to fix yourself, it is a time consuming job.

You’ll have to start by removing some components from the car in order to replace the water pump. The engine cover, the air filter ducts, and the fan will have to come out; you’ll also have to drain the coolant. Once all of that is done you can begin work.

Next, remove all of the bolts that connect the pump to the engine. Remove the pump and install the new water pump in the reverse fashion of the removal.