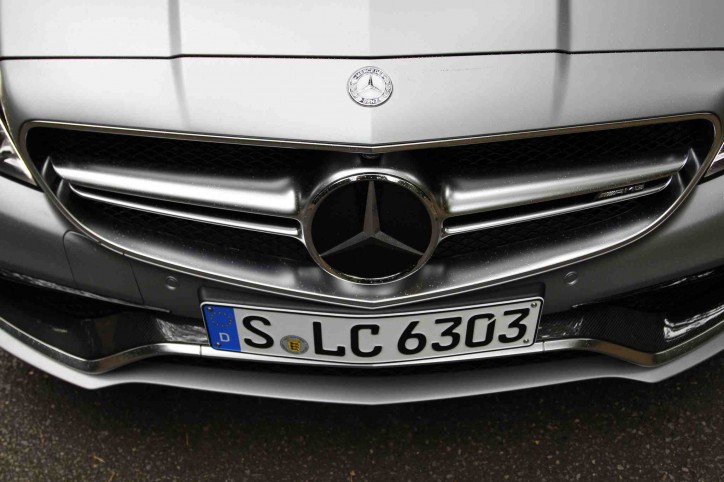 Based on a popular benchmarking platform, Mercedes-Benz is the most popular car brand in the digital media for the first half of 2014. The assessment of the top car brands in the world was facilitated by eBench. The period covered was from January 1, 2014 to June 30, 2014.

The automakers that were included in the study, aside from Mercedes-Benz, were Audi, BMW, Aston Martin, Jaguar, Ferrari, Porsche, Lamborghini, Lexus and Land Rover. The selection was based on the top 10 most active prestigious car brands in the world at present.

Instagram is notably the biggest strength of Mercedes-Benz. Its shares in number of followers, number of new followers, and engagement were 28 percent, 30.6 percent and 55.9 percent, respectively.

The combined shares of Mercedes-Benz, BMW, and Audi make up more than 50 percent in the graphs against the other brands. That means the Germans are still the most sought-after automakers in the world. 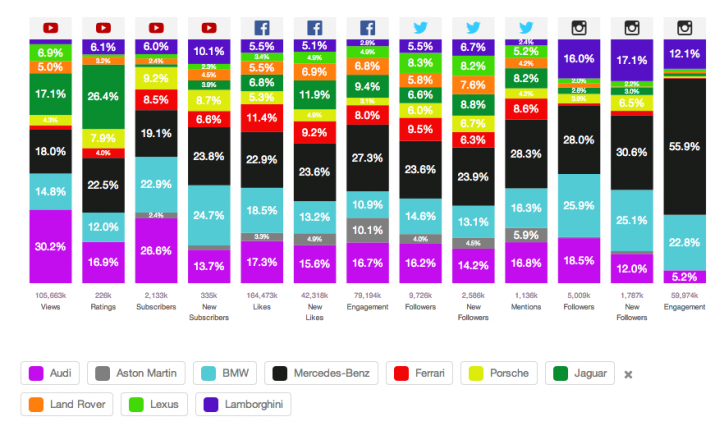 Mercedes-Benz dominates the social media against other car makers according to the recent assessment of eBench. (Photo Source: eBench)