BMW Catches Up with Mercedes-Benz in U.S. Sales 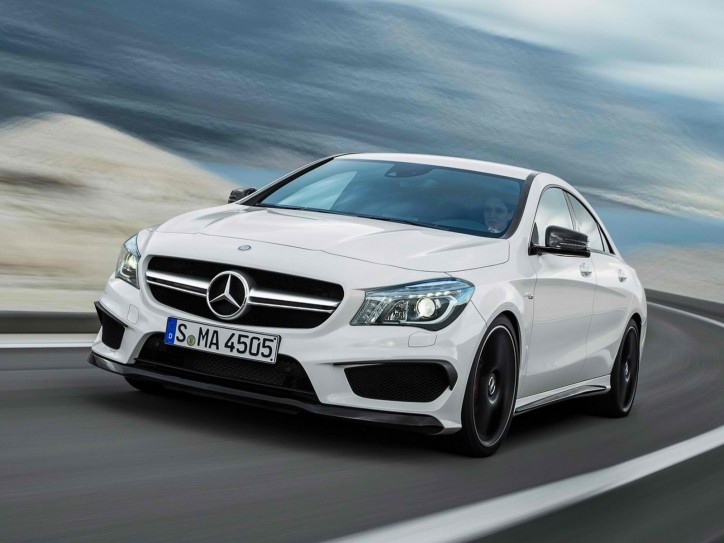 The Mercedes-Benz CLA remains as the best-selling range of the three-pointed star brand.

BMW finally caught with Mercedes-Benz in U.S. sales. According to Automotive News, the change in trend was influenced by the cheaper models and fashionable crossover vehicles of the three-pointed star brand’s rival.

Based on the report, BMW increased its sales by 17 percent last month, thanks to the 81 percent leap of its SUVs and crossovers. Particularly, the X3 unit sales doubled to 5,723 compared from last year.

On the other hand, Mercedes-Benz only showed a 7.7 percent growth to 26,617 deliveries. The figures of the E-Class and the S-Class looked bright though as each car’s sales rose to 25 percent and 83 percent, respectively.

In May, BMW’s records displayed 29,602 units sold. The numbers helped BMW propel itself as the best-selling luxury vehicle brand in the U.S. with a total of 127,181 units sold this year. So far, the sales of Mercedes-Benz this year is at 125,118 vehicles. It was 6.5 percent higher than last year but it is now lagging behind BMW by around 2,000 units.

It should be noted though that the figures of Mercedes-Benz only cover luxury vehicles. It does not include Daimler’s sales of Smart cars, cargo vans and trucks.

The other competitor of the brand, Audi, also reported higher sales last month. Its record books showed 25 percent rise to 16,601. The year-to-date sales of Audi is presently 67,482 with an 11 percent gain.