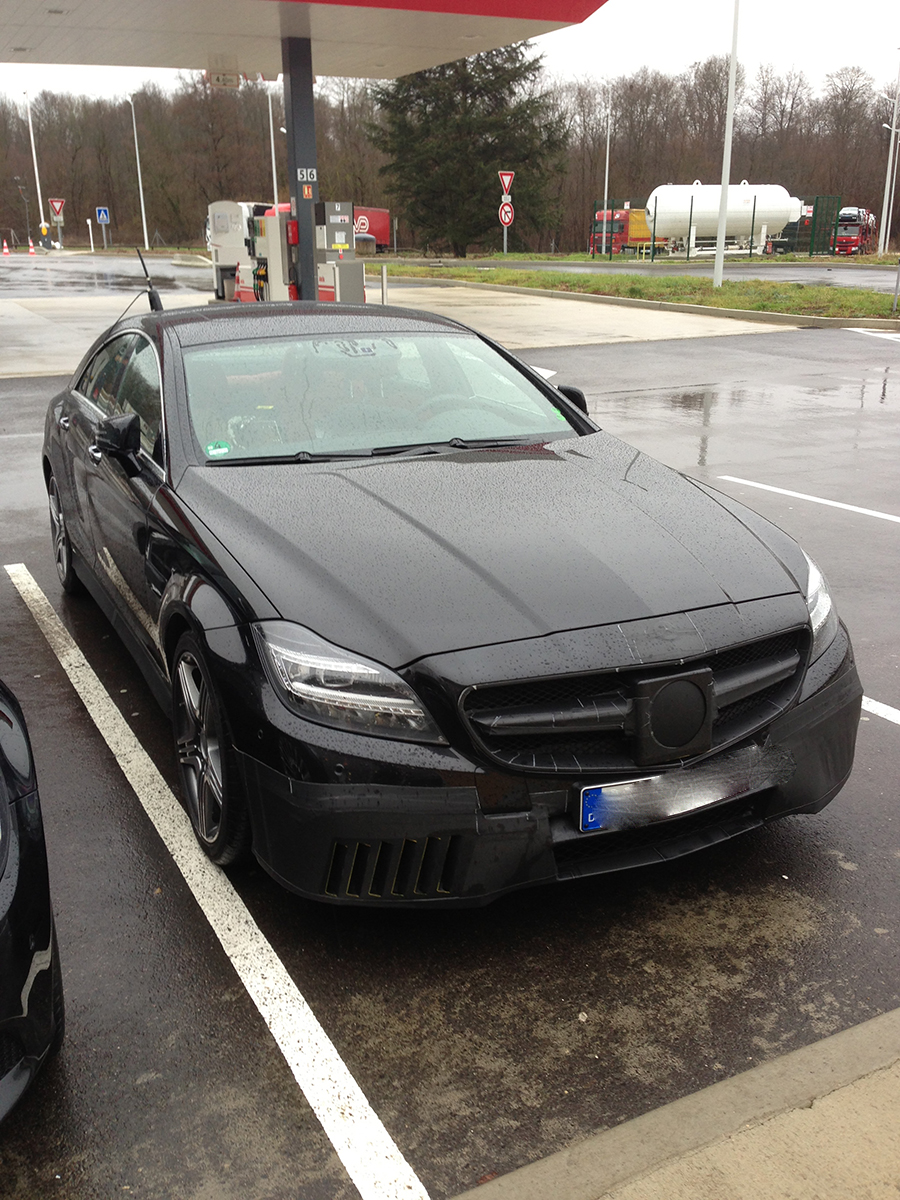 A facelifted Mercedes CLS was recently caught on video during its test drive near Stuttgart. Not much effort was made to hide the features of the car. Only its emblems were kept hidden during its run, which gives us a clear view of its full body.

Based from the spy video released by DrGumoLunatic in YouTube, which can be seen below, there seemed to be a significant improvement in the exterior of the Mercedes CLS. It appeared to be sexier than its latest version.

Over the years, Mercedes maintained the popularity of the CLS by offering performance packages to its models. The spy shots of the facelifted Mercedes CLS and the video above are indications that another makeover for the CLS is in the works. We are not sure when the facelifted CLS will be launched but it might be late this year—probably October.