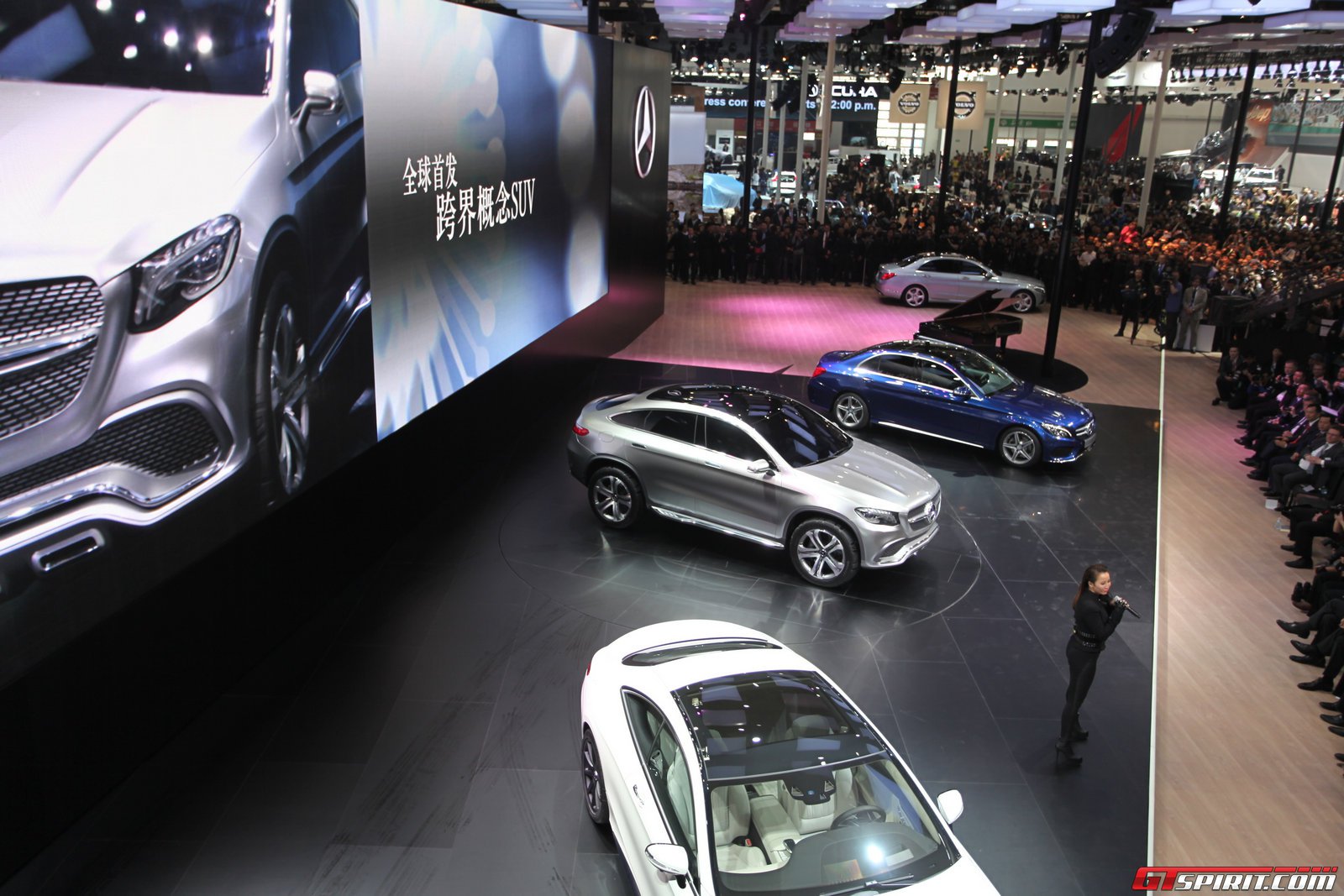 Mercedes-Benz already unveiled its Concept Coupe SUV at the Beijing Motor Show last Easter. Spy photos of the vehicle have been making their rounds online as well.

Presently, there is no confirmation yet about its production version’s release date or its production model’s name. So far, what we know is that it will be the “MLC” based on various reports online, but that remains a speculation as of the moment.

According to Auto News’ interview with Dr. Thomas Weber, the R&D chief of the Mercedes-Benz brand and a member of Daimler’s board, they are planning to introduce a new model line of “on-road” SUVs, which would stem out from the production version of the recently-unveiled Concept Coupe SUV.

Weber added the new SUV line might include a coupe-styled version of the GLA. The R&D chief of Mercedes didn’t mention though about the targeted release date of the Concept Coupe SUV’s production model and its official name.

The Mercedes-Benz Concept Coupe SUV at the Beijing Motor Show

GTSpirit recently provided pictures of the Mercedes-Benz Concept Coupe SUV at the Beijing Motor Show, which can be seen below:

Looking at the actual photos of the Concept Coupe SUV above, it is definitely impressive. It’s frame from the back to the front, plus its lines give it a strong look. The muscular appearance of the vehicle is further boosted by its massive 22-inch wheels equipped with 305/45 tyres. Overall, the vehicle measures 5 x 2 x 1.75 meters according to the source.