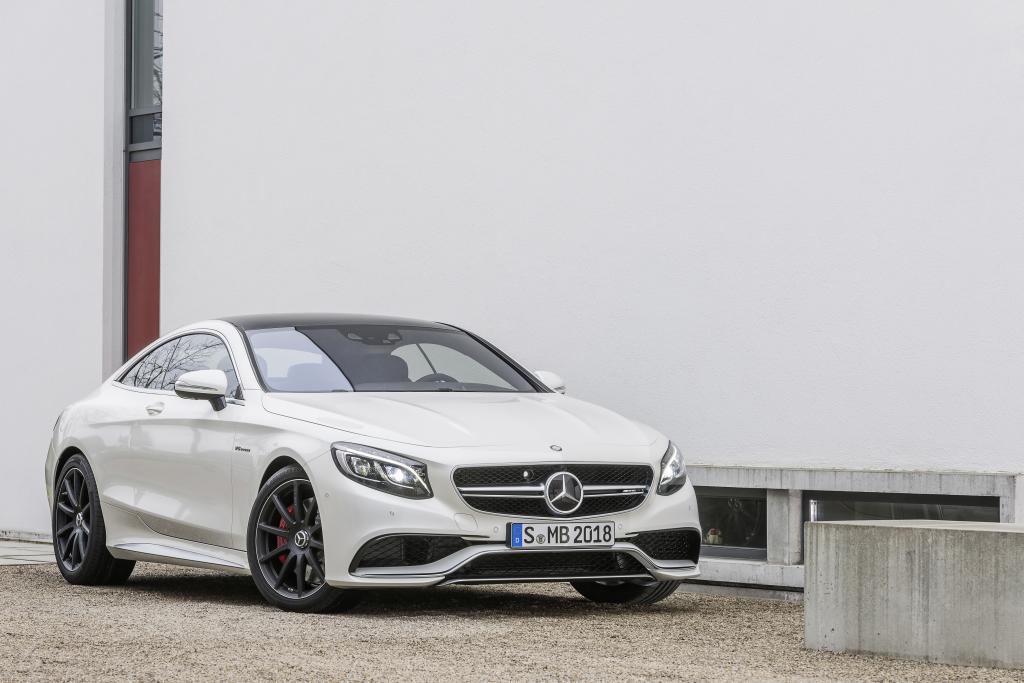 The S63 AMG further augments what the new S-Class has in store for customers and fans of the Mercedes-Benz brand. According to Daimler, the new variant will feature enhanced lines that will define its style to live up to its “sensual purity” moniker plus put emphasis on its identity as a luxury sports car.

Add to that a couple of aerodynamic packages, visual effects, a nice set of wheels and high-performance tires that truly make its exterior a sight to behold.

The Mercedes S63 AMG also combines technology that is more advanced than other luxury cars in its generation. Some examples the technologies offered by the car are the Magic Body Control function, Active Curve Tilting feature and top-of-the-line brakes.

Then, its low carbon emission will surely put a smile to the face of environmentalists and those who are looking for a ride that will not be detrimental to the environment. The fuel-efficiency is among the key highlights that make the car stand out from its competitors too.

In terms of engine performance, it will surely hold its own among its rivals. As we have reported earlier, the car will have a 585 hp and 900Nm torque engine that will enable it to go up to an electronically limited speed of 250 km/h.

Photos of the Mercedes S63 AMG

Check out the official photos of the Mercedes S63 AMG released by Daimler:

Launch of the Mercedes S63 AMG

The launching of the S63 AMG is set on April this year. Based on rumors, it will be held at the 2014 New York International Auto Show.