SEND US A TIP
Company, Reviews
0 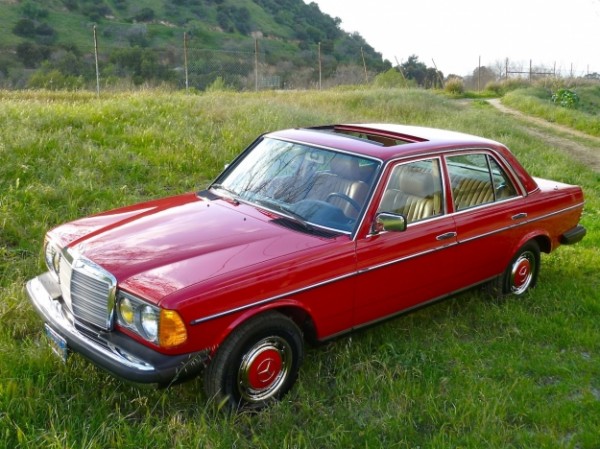 A 30-year study that focused on the safety of vehicles in the US revealed that Mercedes-Benz had the lowest recorded recall rate.

According to Reuters, the research was conducted by a Woburn, Massachusetts-based firm called iSeeCars. The study reviewed 15 major automakers operating in the US. The methodology of the long-term study compared the number of vehicles recalled from 1985 to 2014 with the number of cars sold within 1980 to 2013.

The bad performers were Hyundai at a rate of 1.15, which can be interpreted as 115 vehicles is recalled for every 100 units sold. Mitsubishi followed with 1.09 rate. Volkswagen, Volvo and Chrysler were at 1.06, 1.05 and 1.0, respectively.

The source noted that the number of vehicles recalled can be higher than the number of units sold because the same models can be recalled more than once due to various circumstances.

On the other hand, Mercedes’ rival, BMW was listed as having the most timely recalls since 1985. Upon looking at the percentage of recall campaigns that automakers conducted within three years of a new vehicle being sold in the market, BMW had 232 recalls since that year, and 87 percent of them were cars no older than three years. Second and third are Nissan and GM with a rate of 85 percent and under 85 percent, respectively.

From the study, we can see the reliability of Mercedes as a brand and the quality of its manufactured products. This also provides us a comparison of the brand with others in terms of the mentioned factors.

Tagged with: automakers operating in the US, BMW, Chrysler, GM, Mitsubishi, Nissan, safety of vehicles in the US, Volvo