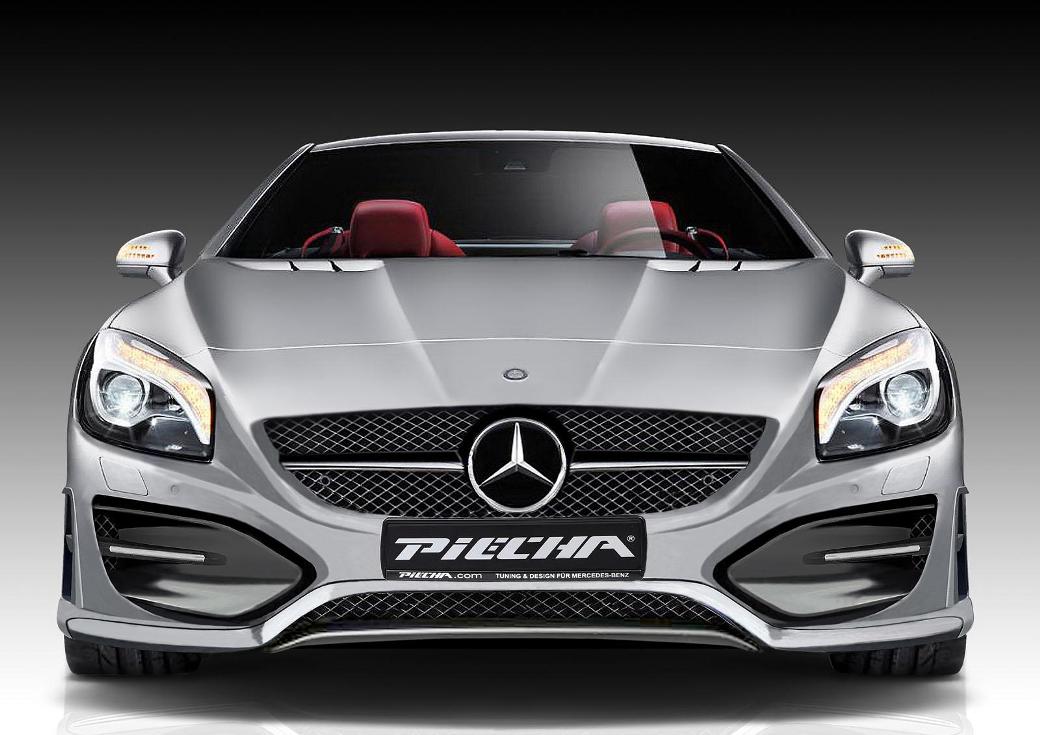 The Geneva Motor Show is expected to have a good number of tuners showing off their own versions of the best automobiles available in the market today. Among these tuning companies is Piecha Design, which collaborated with JMS to unveil a notable redesign of the Mercedes-Benz SL Avalange GT-R, according to a report from gtspirit.com.

The Mercedes-Benz SL Avalange GT-R of Piecha Design is set to be unveiled during the Geneva Motor Show 2014. Numerous modifications were made on the appearance and performance of the vehicle from the German luxury car manufacturer. Even though Piecha Design did not give any hints on the technical modifications and specifications of the vehicle, the physical upgrades were quite noticeable making the somewhat uninteresting convertible into an exciting motor vehicle.

The rear bumper of the vehicle was also redesigned. It also features AMG quad exhaust pipes, giving it a sportier look, and highlighted by a notable boot lid spoiler. Blacked-out side skirts were also added along with yellow-colored brake calipers and new wheels.

The cost of providing the modifications on the vehicle is at around 12,000 Euros or around $16,570. However, this price tag does not include the wheels, cost of assembly and painting of the Mercedes-Benz SL Avalange GT-R.