Pitting the Mercedes E63 AMG Against M6 and XFR-S 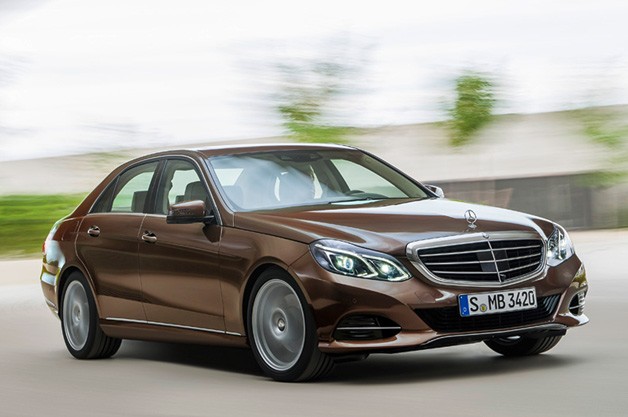 Chris Harris of /Drive pitted the Mercedes E63 AMG, the BMW M6 Gran Coupe and the Jaguar SFR-S in a three-way dance to test which one would perform best on certain conditions. The common denominator of these cars is that they all have engines with outputs more than 550 hp.

First, here’s a look on the key specs of the cars:

Check out the video below featuring how each car performed on sharp bends and how each fared on a three-way speed test:

Well, knowing how Harris always favored the BMW, as he admitted in most of his videos and looking at the twinkle in his eyes while he was behind the wheel of the M6, it certainly got most of the highlights. But here are his remarks about the Mercedes E63 AMG:

It should be noted though that the Benz used in the video was only a two-wheel drive version because it is the only version available in Britain where Harris resides. Then, another noteworthy detail that should be mentioned is that the gearbox of the BMW M6 is specially made for racing while the Mercedes E63 AMG is for actual traffic conditions and for everyday use.

Harris actually admitted that some people in his group preferred the Merc due to the said factor, but still he stood firm on his personal choice which is the M6.