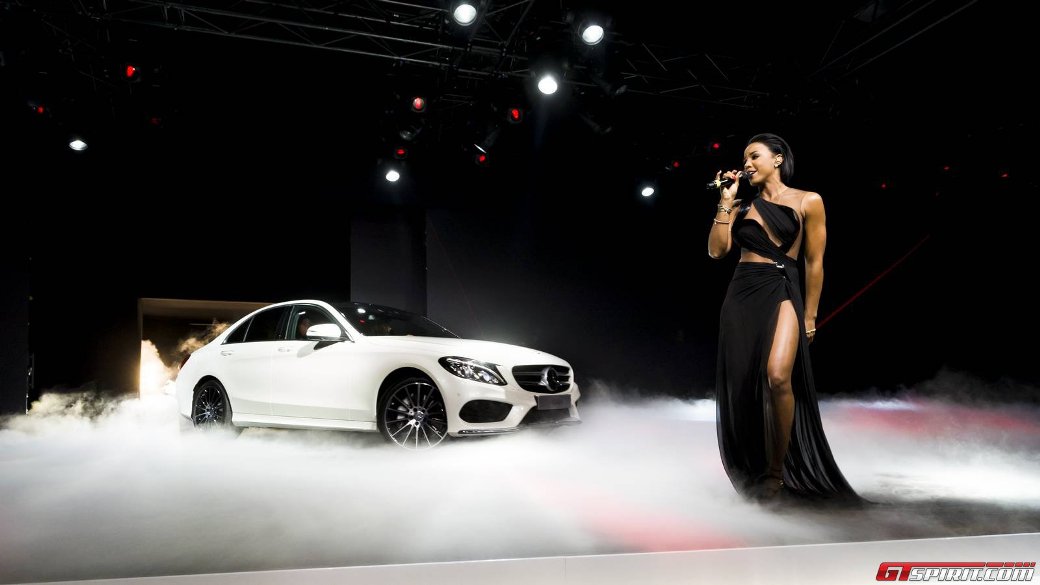 Prior to the opening of the Detroit Motor Show, an event was celebrated by Mercedes-Benz as it escorted the 2014 Mercedes-Benz C-Class for its debut in the North American market, according to a gtspirit.com report. The event also served as a preview of the latest product offering of the luxury vehicle manufacturer from Germany.

The event was marked by a mini-concert featuring Kelly Rowland. The private concert was a fitting end to the 2014 Mercedes-Benz Road Trip. Images of the event showing the private concert and the introduction of the C-Class into North America were released recently.

Three model variants will be offered in the market, two gas-powered models, the C-180 and C-200, and a diesel-powered model in the Mercedes-Benz C220 BlueTEC. The engine range of the vehicle is expected to increase after its introduction in the market. It will include a four-cylinder 1.6-lter diesel engine and a single-stage supercharged engine. These variants of the latest model of the C-Class will offer a power output of either 115HP or 136HP. These variants of the 2014 Mercedes-Benz C-Class will also have a torque of 280Nm or 320Nm.