SEND US A TIP
Company, Formula 1
1 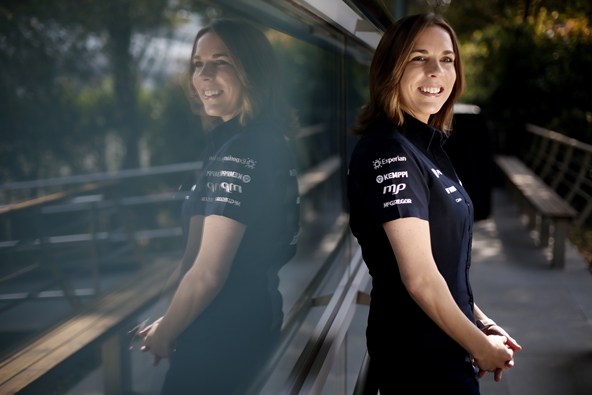 Claire Williams said that her team is impressed with the new Mercedes engines.

The engine deal of Team Williams with Renault is set to expire this year. But the good news is that Mercedes-Benz is taking the helm in providing the British Formula One team’s new engine that will comply with 2014 regulations.

The deal between Team Williams and Mercedes took place during the early half of 2013. Frank Williams, the founder and team principal of the British team, proudly announced the newly-forged partnership as soon as an agreement was reached between the two parties.

Based on his statement with the press, the team’s decision to switch to Mercedes engines is a result of their need to be tied with a brand that is known to offer technological edge in the sport.

Williams proudly acknowledged in her interview that the new engines by Mercedes have been impressive and it has surpassed their team’s expectations.

Williams also mentioned that the deal has given them easy access and coordination with their engine developer as Mercedes is just along the road. This is more convenient than going all the way to France just to coordinate with Renault which involves a long trip.

In the interview, she showed her optimism about how the new Mercedes engine will do better compared to Ferrari and Renault units. However, she later commented that everything remains to be seen when the testing and the F1 racing season starts.