Mercedes-Benz Rival To The Porsche 911 Spotted 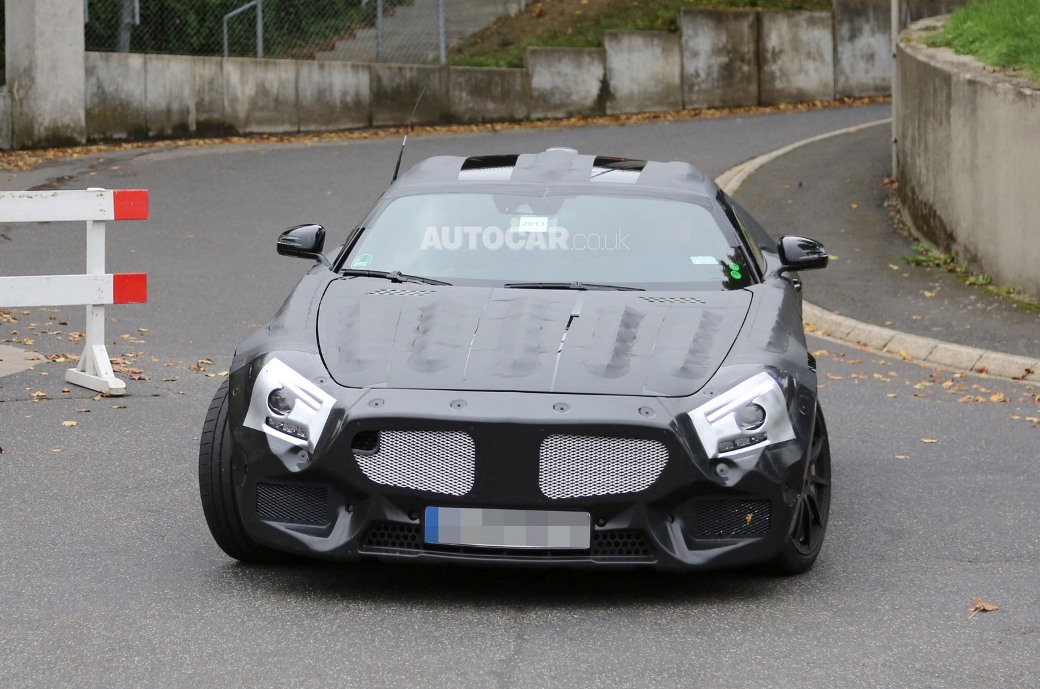 The successor to the SLS is expected to be offered in two models, cabriolet and coupe. The price tag of this rear-drive vehicle, which was initially believed to carry the SLC badge, is expected to be from £80,000 to £120,000.

A source within Mercedes-Benz revealed that the company aims to increase its appeal among younger buyers even if older customers are likely the ones who will purchase the rival to the Porsche 911. The new vehicle will reportedly feature a unique swept-back silhouette and will have a similar width as the Mercedes-Benz SLS AMG. It will feature standard front-hinged doors instead of the gull-wing doors found on the SLS AMG.

Autocar.co.uk added that the rival to the Porsche 911 is reportedly being benchmarked against the Vantage of Aston Martin in addition to the 911.