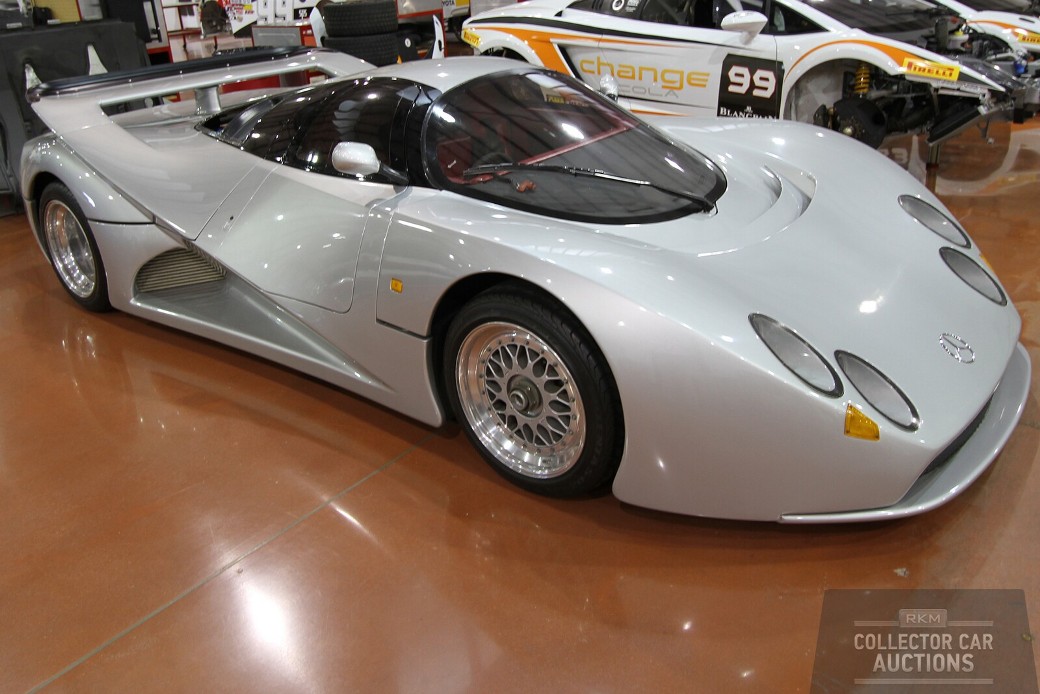 An upcoming four-day event will see the auction of a rare 1995 Lotec Mercedes-Benz C1000, according to gtspirit.com. The vehicle began as a joint venture between the luxury car manufacturer and Lotec, a Germany-based manufacturing company. The design of the vehicle was based on an idea of an ultra-rich businessman from the United Arab Emirates.

The customer was thinking of getting the fastest vehicle in the world that can be considered road-legal. The 1995 Lotec Mercedes-Benz C1000 was produced with the collaboration of the two manufacturers along with $3.5 million.

The name of this ideal vehicle was based on the carbon fiber body and 1000HP engine, which was a 5.6L V8 unit from Mercedes-Benz. The engine has some similarities to the engine on the Sauber C8 and Sauber C9 racers. The vehicle also features a pair of twin Garret turbo and Hewland six-speed transmission.

Lotec revealed that the vehicle is capable of accelerating from 0 to 100 km/h within 3.2 seconds. However, this remains to be independently verified. The vehicle can also accelerate from 0 to 200 km/h within 8.08 seconds and has a top speed of around 431 km/h.

Lotec has been dormant as a company for some time already. Its last announcement was in 2009 when they announced an update to the successor of the C1000, the Sirius. The Sirius uses a 1200HP V12 engine from Mercedes-Benz, which is similar to the one used on the Pagani Zonda.

The auction of the vehicle will be handled by RKM Collector Car Auctions and will run from October 31st to November 1st. The list price of the 1995 Lotec Mercedes-Benz C1000 is from $1 million to $1.3 million.