SEND US A TIP
Concept
2

Part of what makes Mercedes-Benz vehicles unique is their use of technology and innovation. The company has created a number of research and concept cars throughout its history to test out new ideas before incorporating them into its main products. The following are five of the most interesting concepts. 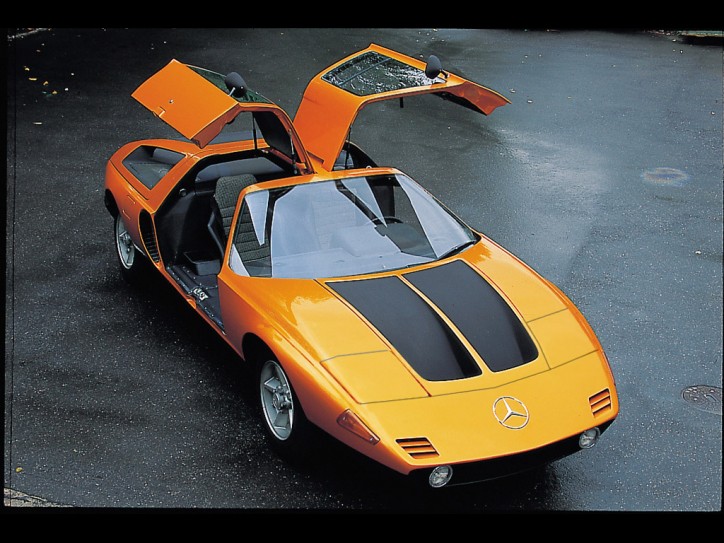 Mercedes-Benz showcased its exceptional new racing car at the Frankfurt International Motor Show in 1969: the C 111. This high speed concept had gullwing doors that swung upwards, and a sleek triangular body. It was painted a garish shade of orange metallic, and was designed to test the new Wankel engine. In 1969 the engine had three rotors and was capable of propelling the car to top speeds of 260 km/h. A revised version of the C 111 concept was then showcased at the Geneva Motor Show a few months later, with an even more powerful 4-rotor Wankel. This allowed it to reach speeds of 300 km/h and accelerate from 1 to 100 km/h in less than 5 seconds. The C 111 has popped up again throughout the years, breaking more records in the 1970’s. 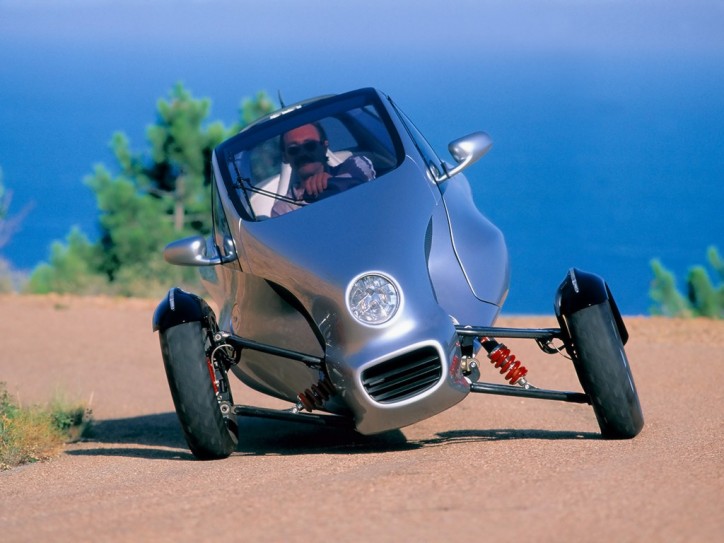 This innovative concept vehicle was designed in 1997 to try and breed the thrill of a motorcycle with the safety of a car. As anyone who’s driven a motorcycle knows, part of the thrill of riding is being able to feel the engine’s power and lean into tight bends and hairpin turns. With three wheels, the F-300 provides greater stability than a traditional motorcycle. The top could be left open or closed, and seat belts were included. There was room for a second passenger, along with climate control for a more comfortable driving experience with all the agility and speed of a motorcycle. 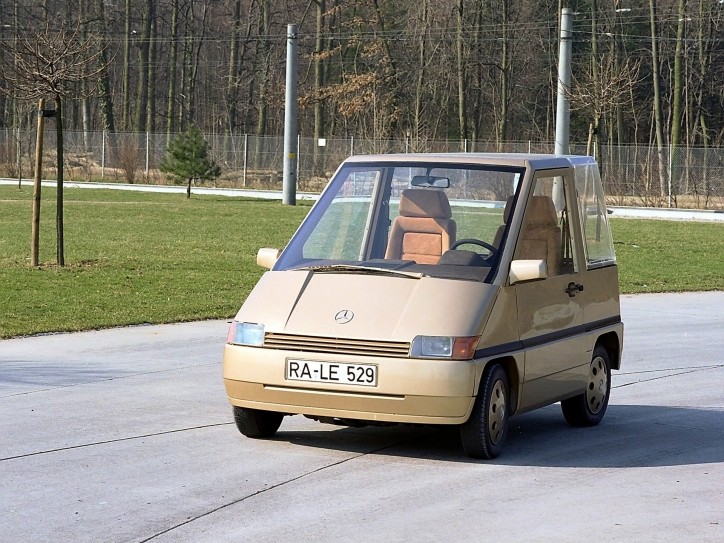 A concept car built for narrow city streets and a lack of parking spaces, the short distance NAFA car was created in 1981 by Mercedes-Benz. This diminutive car was only 1.5 metres tall and 2.5 metres in length, with room for two seats and a focus on manoeuvrability. It had four-wheel steering, specially designed to park the car into even the most impossible spaces. If the parking space was particularly tight, passengers could get in and out of the car with the sliding doors, and the side mirrors folded in when necessary. The interior featured plenty of luxury technology, including power steering and climate control. Although the concept never made it to the mass market, its influence can be seen in the design of Mercedes-Benz’s compact city cars of the future. 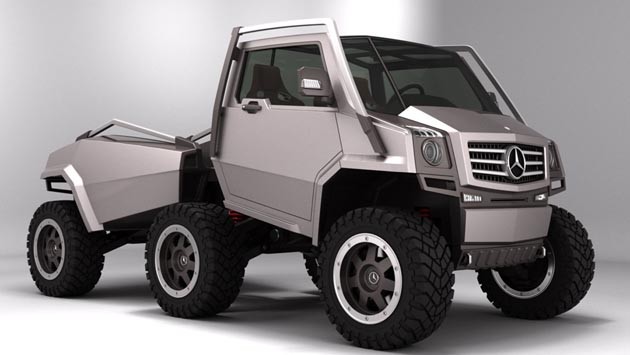 Although it’s far from a typical ATV, those who pore over ATV prices on Bikesales would be interested in the unique design of the Hexawheel concept. Designed by an Iranian mechanical engineer in 2010, the Hexawheel is meant to be used on all types of terrain. It has a flexible segmented frame and six wheels, which are powered by all-wheel drive. With three seats, the Hexawheel would be able to take on any off road challenge. 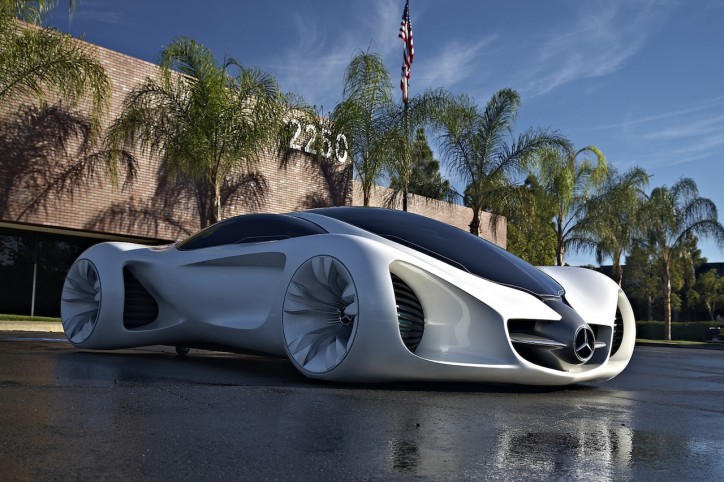 The core ideas behind the BIOME concept were developed at the 2010 Los Angeles Design Challenge. This bionic car would be carefully grown in a laboratory rather than in a standard production line, using a unique material called BioFibre. This would allow each car to be uniquely designed with its own “DNA” of customer specifications. All materials would biodegradable, with each tyre grown from a separate seed. This concept is more sci-fi than reality, but it could point to the organic designs of the future.