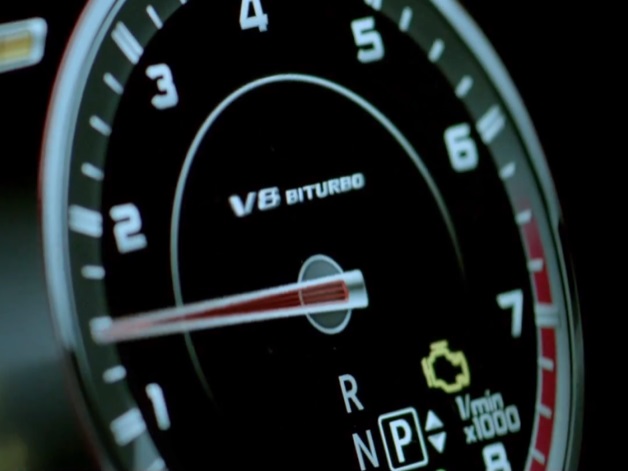 Last month, the German luxury vehicle manufacturer released a video taken at its production facility in Germany to herald the start of production of the S-Class. The video inadvertently showed the 2014 Mercedes-Benz S63 AMG. The upcoming vehicle is the highlight of the latest official video of the company.

Since it is a teaser video, it does not show much about the upcoming vehicle although it does display the “V8 Biturbo” symbol on its digital speedometer.

The Mercedes-Benz S63 AMG is expected to feature a 5.5-liter V8 twin-turbo engine that offers around 550 HP of power. The seventeen-second video also shows a rather aggressive front fascia, which is expected for this upcoming luxury vehicle.

The Mercedes-Benz S63 AMG is anticipated to be officially launched during the 2013 Frankfurt Motor Show in September.