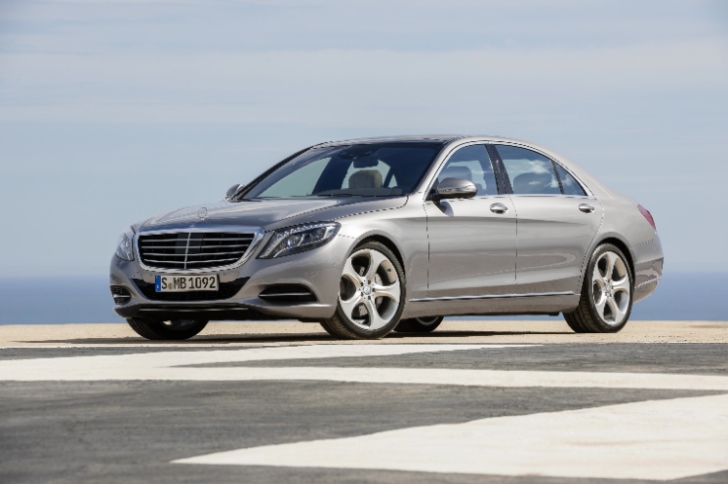 A number of new standard features will be offered on the 2014 Mercedes-Benz S-Class such as a reversing camera, full LED Intelligent Light System, Comand Online NTG5, Keyless Start and DAB digital radio.

It will also come with high-res TFT display screens. Potential buyers can also opt to include the Burmester 3D surround sound system and perfume scents for the Air-Balance Package when they purchase the vehicle.