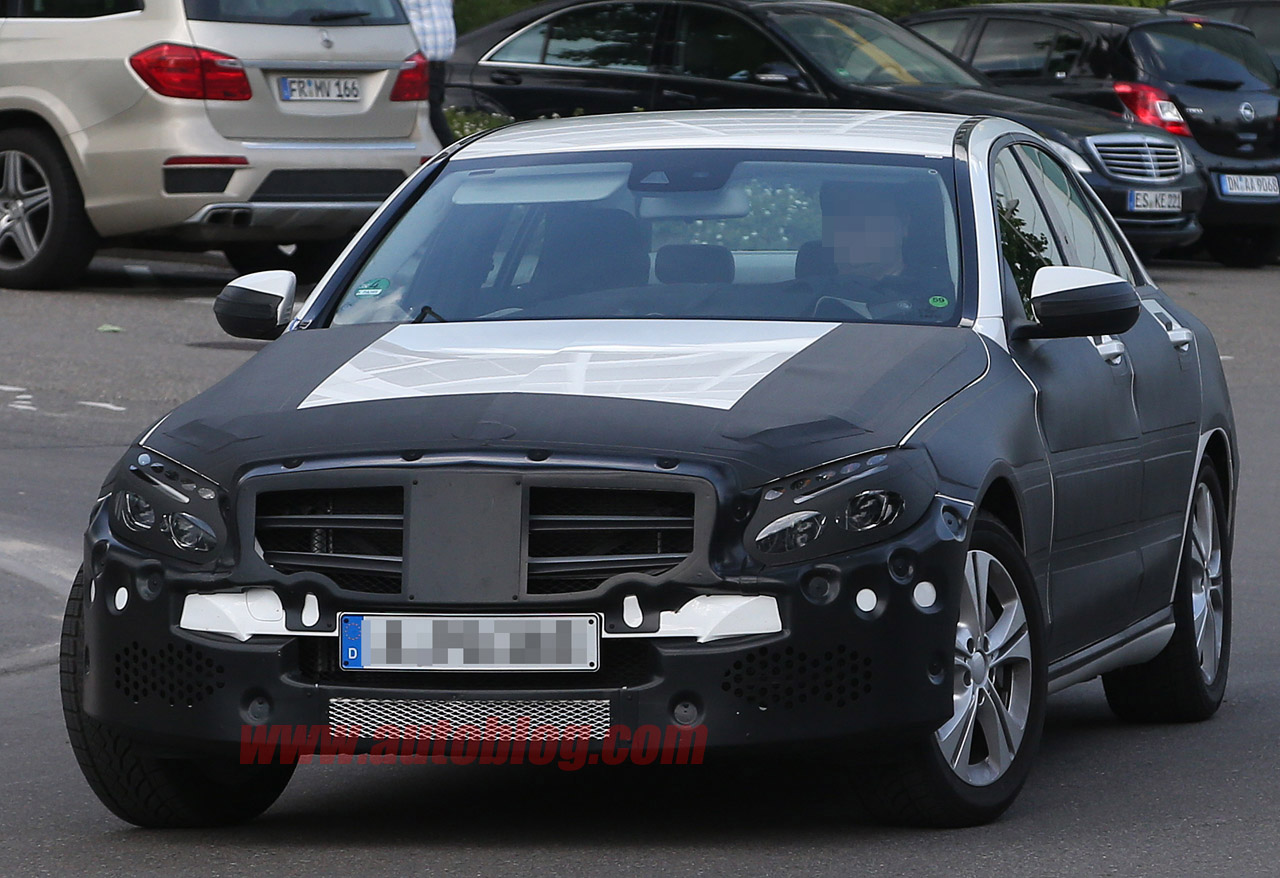 The next generation Mercedes-Benz C-Class is not expected to be unveiled until the January 2014 Detroit Auto Show according to Autoblog. However, one spy managed to take a quick shot of the upcoming car using his/her ninja skills.

Based on the photos taken, the upcoming C-Class apparently adopted some of its features from the E-Class and S-Class sedans. This is very evident with its vertical tail lamps said the report.

According to the same source, the soon-to-be-released car will have gasoline, diesel and hybrid variants. It will also come in different body styles (the sedan and coupe).

In a related report from Automotive News, Steve Canon admitted that his company has been “fighting the  3 Series (of BMW) with two arms tied behind their backs”. But now they are about to change it. So this is probably one of their answers to the BMW line.

Check out the rest of the photos here, courtesy of Autoblog: