Mercedes-Benz May Collaborate With Nissan For Mexico Plant 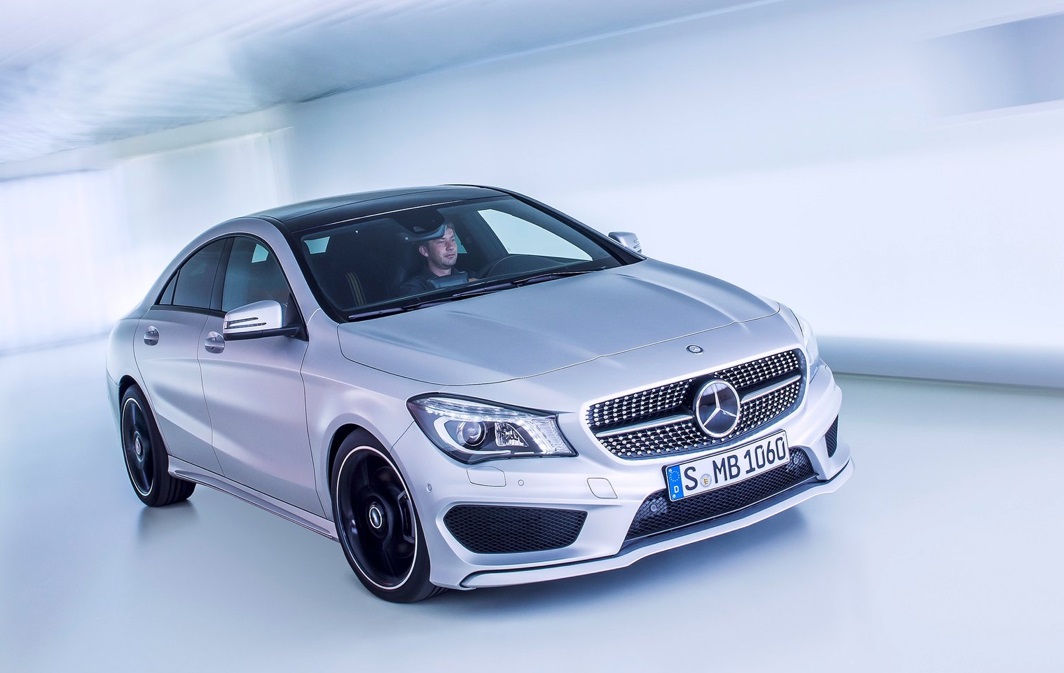 A Mercedes-Benz assembly plant may be opened in Mexico soon, according to a report from El Financiero, a daily newspaper in Mexico. But the luxury vehicle manufacturer may not open the plant by itself since it is supposedly looking at a possible collaboration with Renault-Nissan.

Four-cylinder engines may be jointly-manufactured by the companies and used on a number of car models to reduce expenses. The report also indicated that Mercedes-Benz engines will be used on the luxury Infiniti models of Nissan if these will be manufactured in Mexico.

Renault currently offers a number of models in the Mexican market despite not having a strong presence in the North American continent.

Daimler is currently working with Renault-Nissan in the development of small automobiles and engines. The four-wheel-drive platform of Mercedes-Benz will be used on the latest compact car of Infiniti.

However, no statements were released by a spokeswoman at the headquarters of Daimler in Stuttgart, Germany. The spokeswoman said the company will not comment on speculations about the future production of the company.