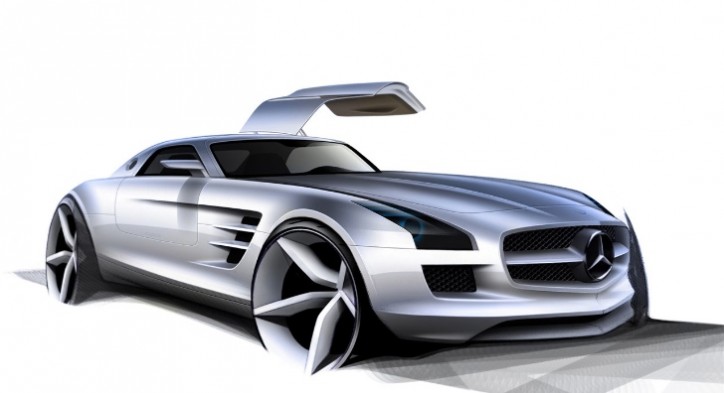 The news out of Germany confirms that Mercedes-Benz will be releasing a Porsche 911 fighter come 2016, to be called the SLC. Despite having a lot of sporty 2-door models, Mercedes really doesn’t have a dedicated fighter to the 911, and the SLC is being aimed to be that model. Tentative pricing rumors slot the SLC between a Carrera S and a 4S. To do battle with the Porsche icon, Mercedes has announced that the SLC will be equipped with a twin turbo V8.  This engine will be a new AMG development called the M177, which will boast of an output of 485 horsepower. This engine will be first seen in the upcoming C63, while an S variant of the engine is also being developed, which will then have an output of 550 horsepower.

Outright horsepower is well and good, but the SLC’s target made its name through the decades in circuits around the world. This should not be a concern for Mercedes, as the various successes of the SLS in recent years have shown that they have the handling department covered too. Pretty soon, we should be seeing spyshots of this sports car romping around. What’s been confirmed though is that the SLC will not have the gullwing doors of its bigger SLS brother.