MFTBC Celebrates The Fiftieth Anniversary Of The Fuso Canter Truck 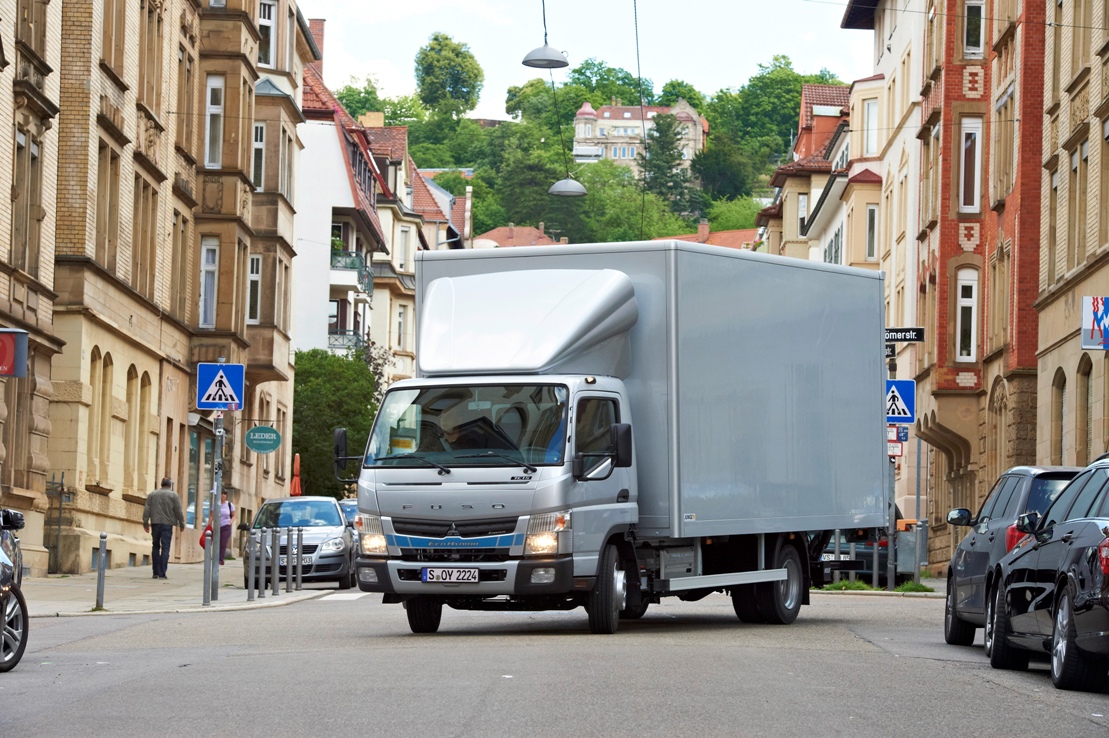 The best-selling truck of Mitsubishi Fuso Truck and Bus Corporation is celebrating its fiftieth anniversary and sales have surpassed the 3,700,000 unit level since it was initially offered in the market. The MFTBC is a subsidiary of Daimler and produces the light-duty truck that is widely-used in over 150 countries.

The popularity of the Fuso Canter is gradually increasing in the European market. The variant offered in Europe is a hybrid that uses around 23 percent lesser fuel compared to the conventional variant of the Canter.

The strategy of the Daimler subsidiary for 2015 is to become the number one product among its clients particularly in the Japanese market. The company is also aiming to enter forty new markets as it plans to introduce new models into the market.

Aside from the celebrating the five-decade existence of the Fuso Canter truck, the company is also commemorating its tenth anniversary and the eightieth anniversary of the brand.