SEND US A TIP
Beijing, Company
0

China Division Of Mercedes-Benz Investigated For Asphalt Use On Vehicles 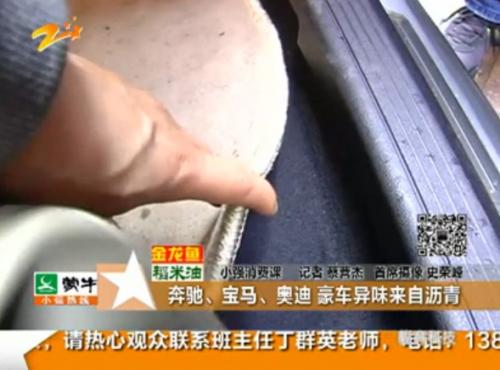 A comprehensive investigation will allow authorities to check if the vehicles produced by these companies comply with the environmental standards implemented in China. For the moment, no fines were imposed on the automobile manufacturers. However, they were requested to make an evaluation of their operations as well as to work on the issue. It is expected that the China division of Mercedes-Benz along with Audi and BMW may announce a major recall soon.