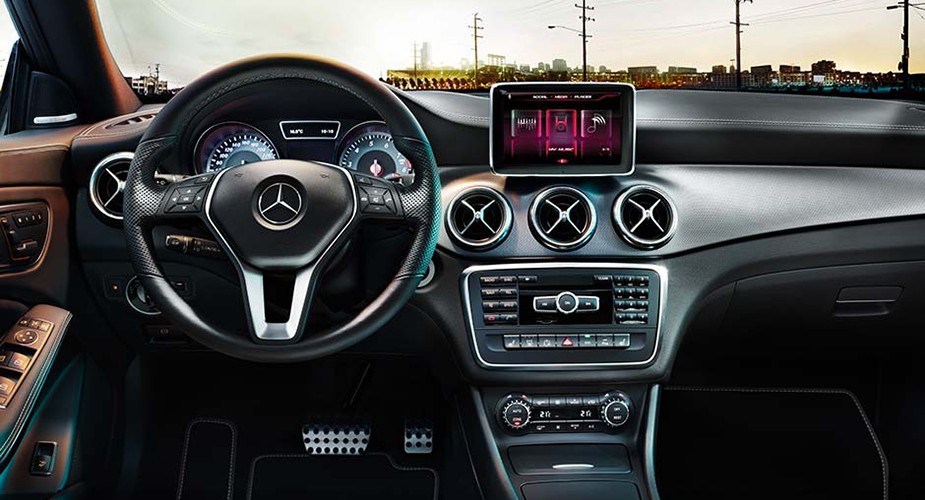 Daimler AG finally took a step to quell the issue that it is facing due to its refusal to adopt the European Union policy which mandates all auto manufacturers in its jurisdiction to switch to the new R-1234yf air conditioning coolant. According to Reuters, the company decided to solve the matter by instructing its engineers to make a completely different A/C system that will not be as flammable as the one required by the EU.

It can be recalled that Daimler was firm in its decision not to adopt the new R-1234f refrigerant because of its hazardous effects when it mixes with the A/C compressor oil other substances present in the car engine. Apparently, half of the simulated tests they conducted caused the car to be caught on fire. Then, the chemical reaction was also discovered to produce a highly corrosive substance in the form of hydrogen fluoride.

Based on the same source, Daimler chief researcher and developer Thomas Weber stated in his interview during the recent Geneva auto show that they are prepared to pay compensation to the EU for not being able to implement its order.

For a more detailed background on the story, check out our previous posts by clicking the links below:

Daimler Remain Firm on Their Stand Against Using the New Coolant