SEND US A TIP
Concept, Smart
0

New Generation Smart Vehicles Set To Be Launched In The Future 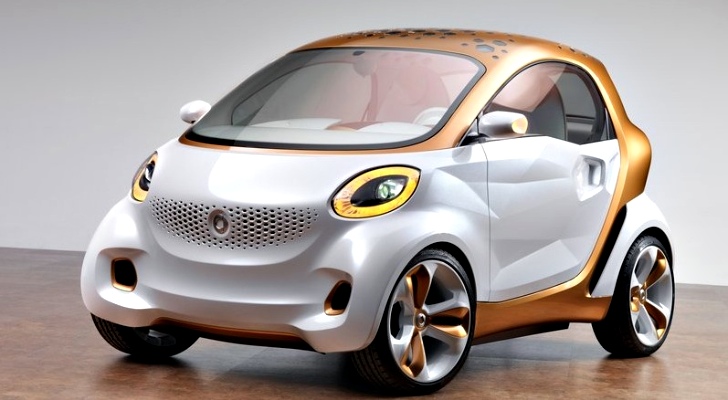 Smart has come a long way since it initially entered the European market some time ago. After offering only one product at the start, it has already offered the Coupe, Roadster, and ForFour. It appears that its product lineup will receive another entry through an upcoming crossover vehicle.

The Renault-Nissan platform used on the Nissan Juke will be the foundation of the upcoming vehicle, autoexpress.co.uk revealed. The upcoming crossover will become a part of a three-model lineup, together with the Smart ForTwo and the Smart ForFour.

The interior of the upcoming Smart vehicles will be redesigned to enhance its quality and give a more modern look. The detachable touch screen tablet control unit gives hints of this redesign. The control unit is expected to be positioned on the center console, which is similar to the location on the Volkswagen Up!.