SEND US A TIP
S-Class, Uncategorized
1 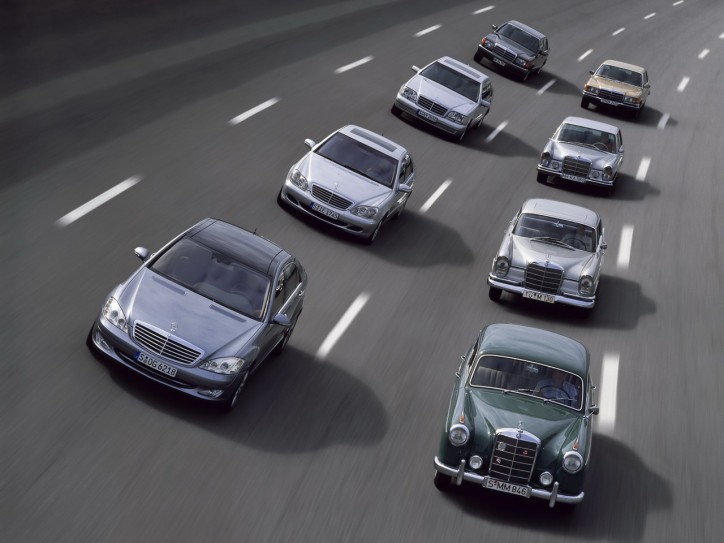 Few will argue that the Mercedes S-Class is a class leader when it comes to the luxury segment. Few cars have the combination of performance, safety, luxury and status that comes with an S-Class. Sure, there are a few marques that are a cut above the S-Class in terms of sheer luxury appointments, but fall flat in twisty roads or fail miserably in impact tests. And there is no better indicator of how well-regarded the S-Class is when you look back on recent history and see how it cannibalized sales from Maybach.

According to Dr. Joachim Schmidt, Executive Vice President Mercedes-Benz Cars, Sales & Marketing, “The S-Class is in many ways the trendsetter in its segment. It is the world’s best-selling and most secure vehicle in its class. We are very proud of our heritage as a pioneer in automobile development with the new S-Class continuing the tradition.” With the current trend towards smaller cars, it will be interesting to see how well the S-Class can maintain its leadership role in the luxury car segment.