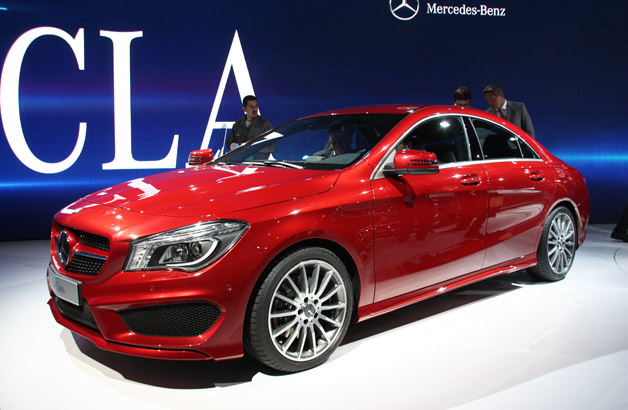 Although the Mercedes-Benz CLA-Class was flaunted prior to the Detroit Auto Show at the Westin Book Cadillac Hotel of Detroit, it will not be on display at the show floor. The model will be officially launched during the Mercedes-Benz Fashion Week that will be held in Berlin in the later part of the week.

The luxury car manufacturer will initially unveil the CLA250 version of the 2014 Mercedes-Benz CLA-Class in the US later on this year. This particular model will feature a 1.8-liter four-cylinder turbo-charged inline engine that offers 208 HP and a torque of 258 lb-ft.