SEND US A TIP
Detail
1 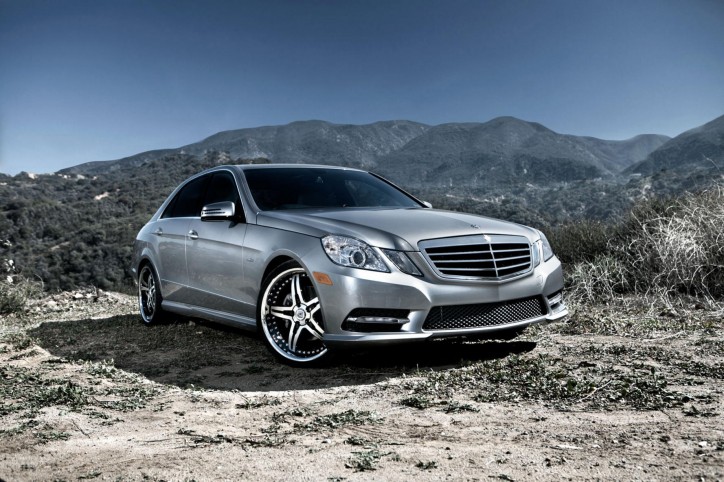 The airbag on the right side curtain seems to be the one having problems, and guess what the culprit is? “Improper stitching” and that the discovery of the problem was internal, according to Mercedes-Benz in conversations with the federal safety personnel. At the very least, it’s a good thing these problems are being detected before most people encounter the problem themselves.

Airbags are essential safety devices in cars, cautioning and providing protection against impact in collisions. “In the event of an accident necessitating the deployment of the right window curtain airbag, the improper stitching may cause it to deflate more quickly than intended, reducing the protection it may provide, resulting in an increased risk of injury to vehicle occupants,” said the NHSTA in its report. 2012 E350 and E550 vehicles encompassed in the recall were those made between April 2 and June 29 of this year. The official start of the recall order should begin sometime in November.

If you own any of the affected vehicles, make sure you check your ride and take it to the dealership you bought it from as soon as you possibly can. You wouldn’t want to be the victim of an airbag that fails to deploy properly upon impact, right? Basically, your car insurance should cover any injury and damage that arises from that, but it’s still much easier and safer to just get the affected airbag swapped out at the dealer.

Of course, there is a chance that it might take a while for the dealer to complete servicing your car because of the availability of parts, but you know what they say—better safe than sorry. You can contact Mercedes-Benz using the number 1-800-367-6372 if you have any questions or inquiries about the recall.