SEND US A TIP
Smart
4 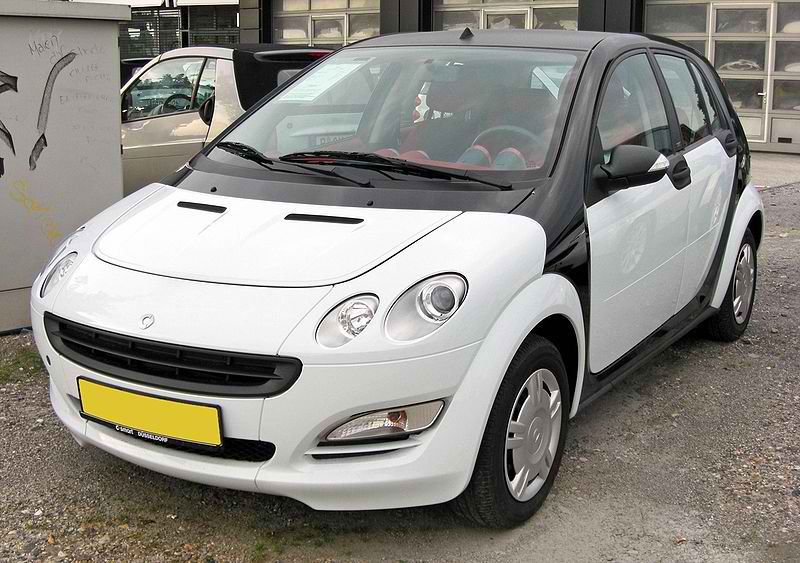 A lot of smart fortwo owners gathered at the smart times event in Antwerp. In that occasion, these small car enthusiasts showcased their prized vehicles and mingled with other people of the same interest.

In the same event, Daimler announced that they are releasing the four door version of the smart car again, in year 2014.

If you can still remember, the smart forfour was made and launched before, between April 2004 and July 2006. But the numbers were not quite what they expected, so they stopped production. But Daimler, with their partner Renault-Nissan, deemed that it is now the time to introduce it to the market again. And it was made official when the smart big boss Dr.Annette Winkler mentioned in smart times, “… do not worry, by 2014 we will again have the 4-door available! ”