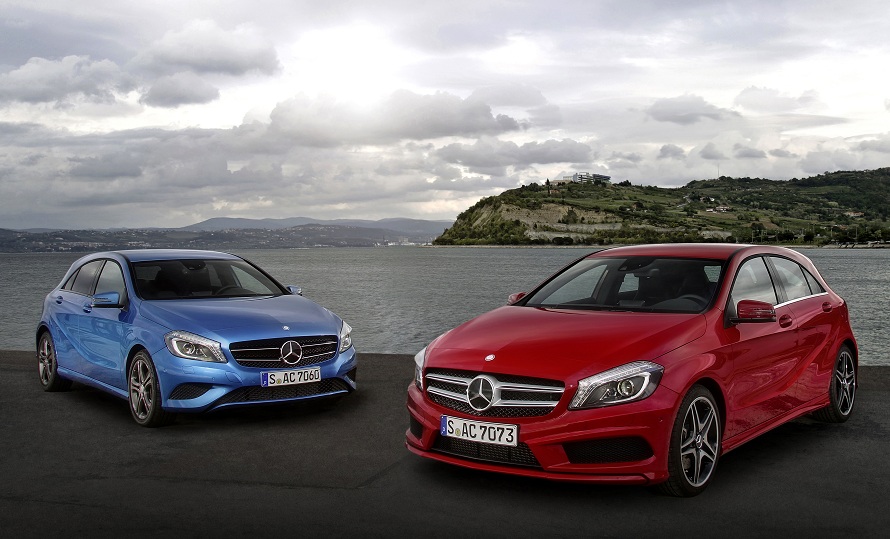 The Euro 6 vehicle emissions standard won’t be in place until September 1, 2014, but right now, the petrol engines for the new Mercedes-Benz A-Class and B-Class vehicles already pass those requirements. In addition, the engines are also good enough to meet new limits placed on petrol engines due 2017.

The models include the A 180, the A 200, and the A 250, together with their B-Class counterparts. Since the start of the production for these new models, the direct-injected petrol engines have been undercutting the Euro 6 standards—all thanks to the technology Mercedes-Benz has been developing over the years to make sure that the vehicles the automaker produces are all as environment-friendly as possible.

“With this advance compliance, Mercedes-Benz is once again highlighting its pioneering role when it comes to the environmental acceptability of its vehicles,” said Mercedes-Benz Cars board member Dr. Thomas Weber, who is the one tasked with Group Research and Development. “With our diesel vehicles too, since as early as 2009 we have had an increasing number of models on the market which already meet the EURO 6 diesel requirements which will apply from 2014.”

If you are looking for a cheaper second hand Mercedes then why not look at the buy used car feature online and find yourself a deal you just can’t miss.