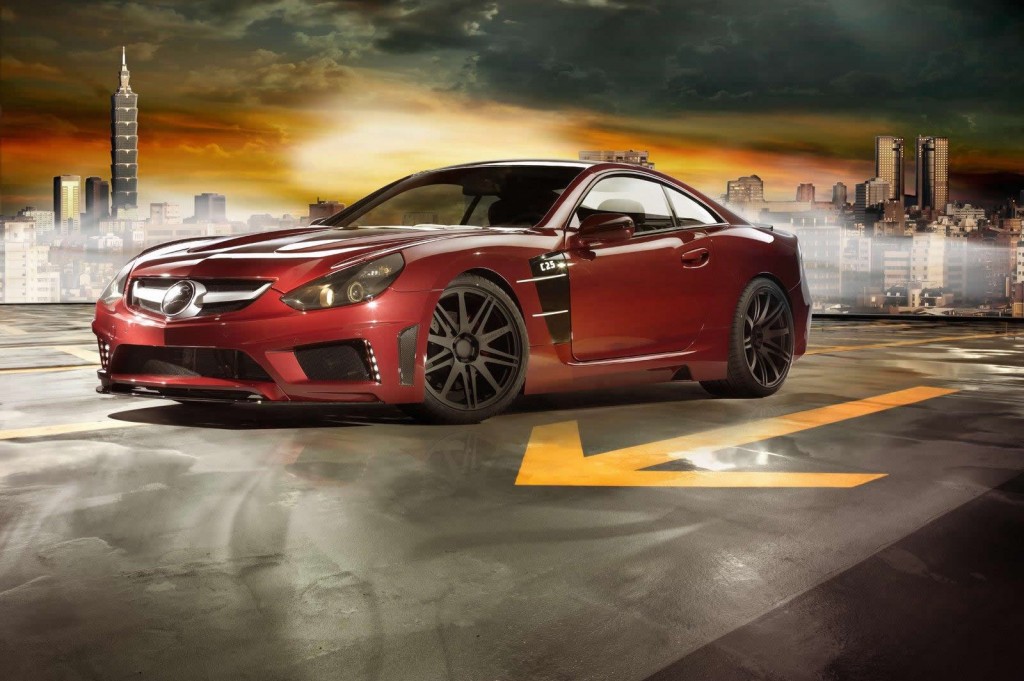 Renowned Mercedes-Benz tuner Carlsson has created yet another masterpiece—the SL-based C25 Super GT Limited Edition—but don’t get yourself excited just yet because this new baby is set to go on sale only in China.

The car is powered by Carlsson’s V8 engine that should give it around 450 horsepower. As some might note, this doesn’t really compare very well to the 753-horsepower engine in the SL600. Of course, there are new elements in this model to aid in getting more performance out of the car, such as the ultralight carbon fiber body that shaves of some 397 pounds compared to the base model.

In addition, there are redesigns all around as well, and some added features such as the composite brake system and the C-Tronic Suspension that comes with iPhone control.

“We wanted to develop a vehicle that is highly exclusive on the one hand, and on the other hand can be also be used for the daily commute to the office,” said Markus Schuster, CEO of Carlsson. “A Super GT which impresses with its driving comfort in urban traffic as much as its capability to go from zero to 100. This concept is especially suited to the Chinese market and we are delighted with the very high level of interest.”

The first unit will be sent to Shanghai by air. Six subsequent units are going to be hand-made in Merzig within twelve months before they’re delivered to buyers.