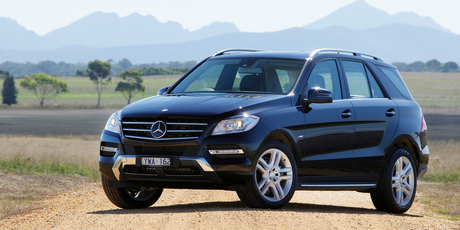 That’s right — more power. With a smaller engine, that is. Even without the old V6 3-liter turbo, the new twin-turbo diesel 2100 inline four powerplant sheds the same output at less cost – roughly two-thirds the fuel economy of the old engine.

Greater efficiency comes at a price though. Less of a price, actually. It’s price tag is $10,000 less. You get 44 miles per galon, a 1,450km range out of its 93-litre tank, as well as a bunch of savvy features such as automatic start/stop. Of course, improved aerodynamics and brand new electrical systems all help in getting you more miles per drop of diesel.

Need we say more? Fans of the brand in New Zealand are already reaping the benefits of the M-Class SUV’s new engines. So why shouldn’t you?