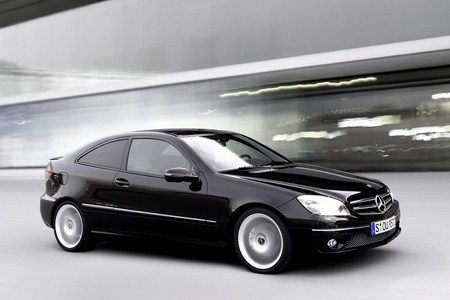 It’s official – Singaporeans love Mercedes-Benz. And it shows, as the country’s dealership sales grew by 8.9 percent from January to March this year compared to the 1st quarter last year.

That’s 7,510 cars sold in just three months. And an 18.4 percent market share according to Singapore’s Land Transport Authority. It’s no wonder that anywhere you go in this country, you’ll come across dozens of cars carrying the three-pointed star logo.

Daimler Southeast Asia refuses to comment. However, Mercedes-Benz’s rivals in the region admit that sales have been awesome for the brand’s C180 Kompressor. They also think that 2nd placer BMW, the country’s hottest selling luxury car brand back in 2011, is hot on Mercedes-Benz’s tail, along with Toyota in third spot.

It’s worthwhile noting that Toyota reigned supreme in Singapore for nine years straight before being toppled by Mercedes-Benz, BMW and Volkswagen last year.

Mercedes-Benz also has Audi to watch closely as well.

In the meantime, it looks like Singaporeans are huge fans of Mercedes-Benz at the moment. We’ll see how the rest of the year goes for the company.