SEND US A TIP
CLS, Uncategorized
1 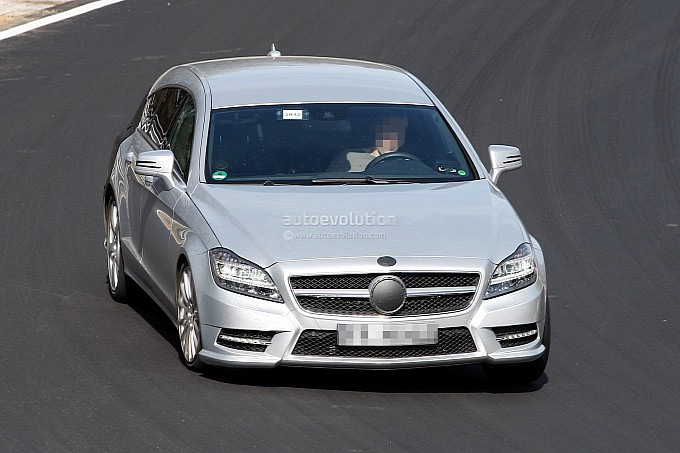 Seen testing recently at the Nurburgring is the estate version of the groundbreaking CLS design that represented a fresh wave of thinking for Mercedes-Benz. Although it has been called a shooting brake, it strictly is not in the traditional form of the body style that was representative of the shape some decades back.

At any rate, it does conform to the family shape of the CLS as evidenced by the latest set of pictures. By testing it at the Nurburgring, Mercedes is in fact previewing the model to the public. The carmaker would have known that the legions of photographers at the famous track would be sure to take pictures of the pre-production prototype. This latest CLS variant is expected in just a few months, with a range of powertrains ranging from a 200 horsepower diesel to a 400-hp top of the line model.