SEND US A TIP
Company, Trucks
2 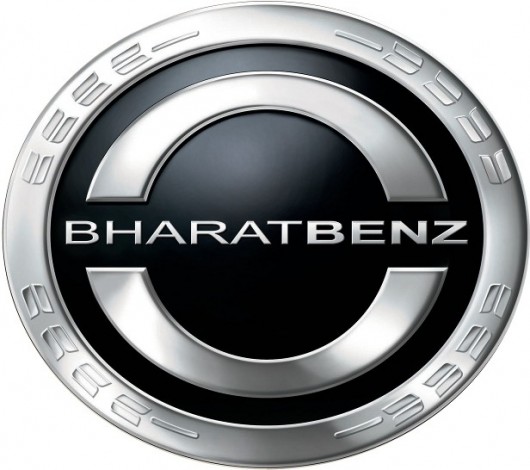 Aiming to further strengthen its presence in the Indian sub-continent, Mercedes has launched the BharatBenz line of commercial trucks, which are proudly made in India. According to Daimler and Mercedes Chairman Dieter Zetsche, “We would have liked to come to the country earlier but there was a slowdown. We are very clear that we want to take a leadership position in India. We have chosen a very promising product for this market.”

Boasting of a volume of more than 300,000 trucks sold in recent years, India has become one of the top markets for truck manufacturers. Hence, Mercedes’ logical decision to produce locally made, Mercedes-branded commercial trucks. By March 2012, BharatBenz will unveil its entire truck lineup in the 6 to 49-ton range. The BharatBenz heavy-duty truck will be built on the Mercedes-Benz Axor platform, and the future light and medium-duty trucks will be based on the Fuso Canter and Fighter series. The new trucks will meet India’s BS III emissions standard, which are comparable to Euro III standards.