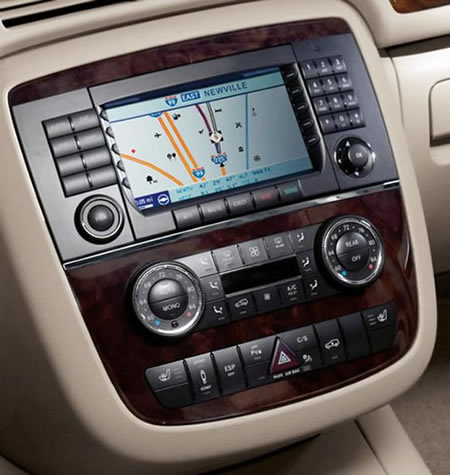 At the Consumer Electronics Show being held at Las Vegas, Daimler and Google announced a further strategic partnership to provide Daimler with ready access to its Google Maps API for Business. These Application Programming Interfaces are used for cloud-based, map-related applications, which Daimler vehicles will use. The partnership also provides for early access to other new APIs as they are developed.

The collaboration will enable Daimler to use Google Maps for their in-car map displays, and significantly improve their ability to quickly and seamlessly integrate useful Google services into Mercedes-Benz passenger vehicles. These applications significantly accelerate time-to-market in Mercedes-Benz passenger cars. The existing services, which include the Google Maps and Places APIs, will create an enhanced motoring experience for Mercedes-Benz drivers across the world.

In 2007 Daimler was the first automotive manufacturer in the United States to launch the Google “Send-to-Car” functionality in a vehicle. This gave Mercedes-Benz customers the opportunity to easily send destinations from Google Maps to their in-vehicle navigation systems. As of 2011, Mercedes-Benz offers COMAND Online, a telematics system with cloud-based Mercedes-Benz apps that brings Google Street View, Panoramio and local search technologies to most Mercedes-Benz passenger cars. Mercedes-Benz customers also have the opportunity to send individualized routes from Google Maps to their vehicles, as Daimler is first-to-market with the implementation of this Google service.