2 Million Mercedes SUVs were Sold in 2011 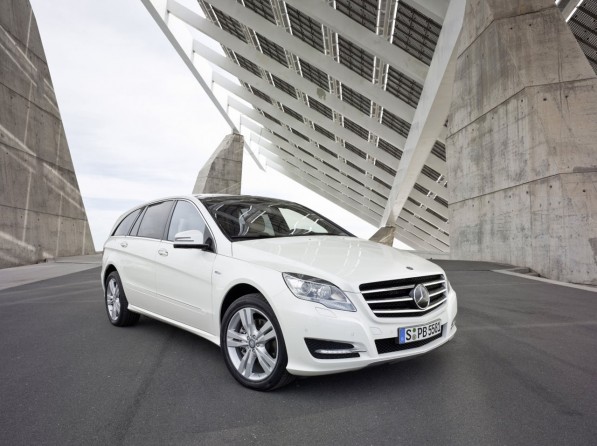 If you’re a big fan of the big cars or the SUVs then you should be happy to know that other people are also picking up on that “fandom”. As evidenced by a 2 million units of SUVs sold by Mercedes-Benz, the big, rounded vehicles are now a trend.

Mercedes-Benz head of sales and marketing said, “With the launch of our first sport utility vehicle, the G-Class, more than 30 years ago, we entered a segment in which we are now very successful with a total of five models. The SUVs today are an important pillar of Mercedes-Benz’s growth and have regularly posted a new sales record in every month since July 2010.”

The G-Class was the star, for sometime, but as new cars were developed, the buyers’ interest were diverted. This is not to say that the G-Class lost its appeal, it’s just that the numbers says that the R-Class increased in demand, a whopping 50.3%! The whole SUV line meanwhile, increased by 24.3% as announced by Mercedes-Benz.