SEND US A TIP
Featured, SL
4

Another Leak: Official Photos of the 2013 Mercedes SL Roadster 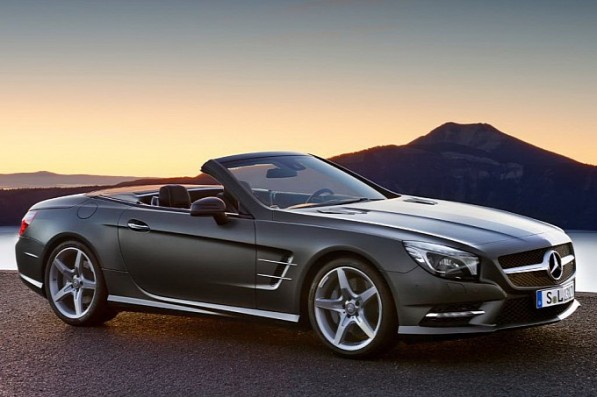 Germancarforum showed yet another leaked images of the 2013 R231 Mercedes-Benz SL Roadster and this time, these are high- definition photos. The brochure scans we showed you a few days ago was confirmed by this new ones, the car will indeed look like its predecessor, only lighter and of course, with a few upgrades.

The photos also showed the SL 350 which could be around 305hp and the SL 500 which may have 390hp. I say “may” because the car is scheduled to debut at the Detroit Auto Show in January, thus Mercedes-Benz have not confirmed specifications yet. The interior images though, showed a generous helping of leather and the other exterior details of the automobile.