SEND US A TIP
Concept, Electric
3 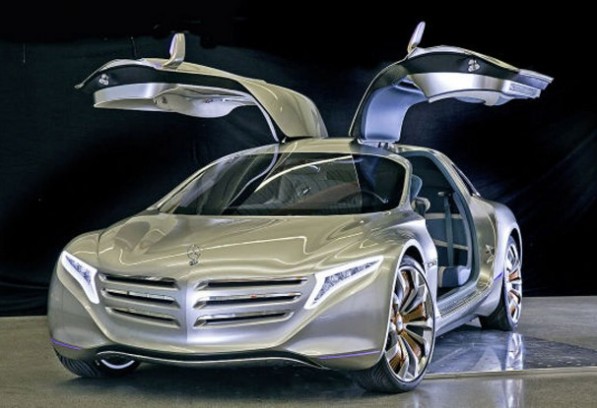 For Mercedes-Benz’s 125th anniversary, the company came out with the F125 concept. To many, it was a confusing concept car to celebrate the company’s glorious 125 years. But recently, Thomas Weber revealed that the F125, instead of looking back, is a vehicle that looks forward. In fact, two generations forward. So now, the ultralight materials, hydrogen fuel system and electric drive make sense, as these are technologies that will be commonplace in the future. In fact, the rolling laboratory nature of the F125 means that unheard-of and experimental technologies will be the norm for the F125 and its successors.